www.robinsweb.com
Established October 10, 1997
Screenshots are taken the last week of December of any given year.  This site has received over 50 million page views. 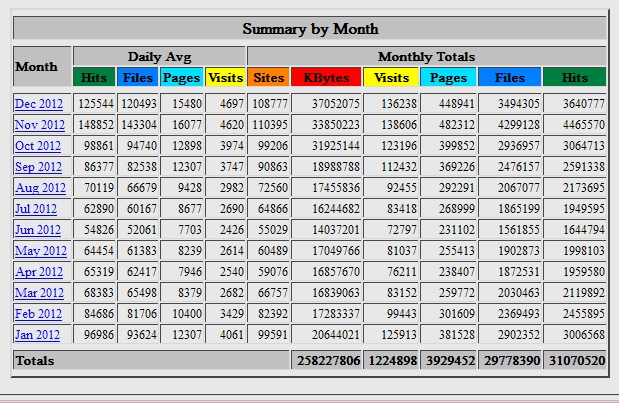 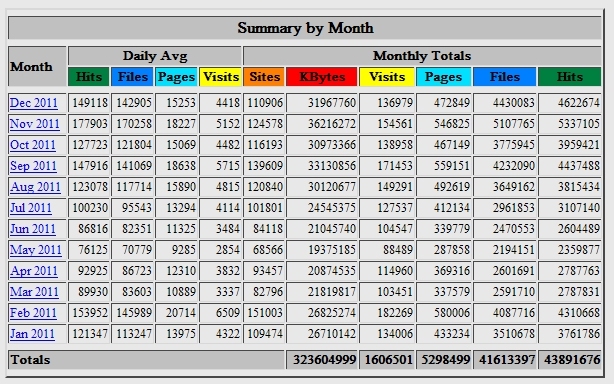 ...forgot to take a screenshot for 2010.
Ironically, this is the year my book came out and I did a book tour during December
and a  lot of media interviews. (I was too exhausted to think about my annual screenshot.) 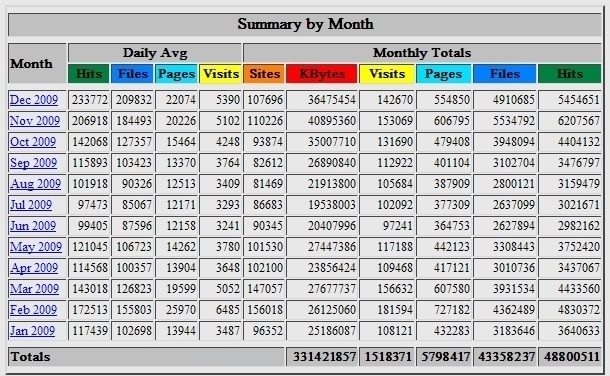 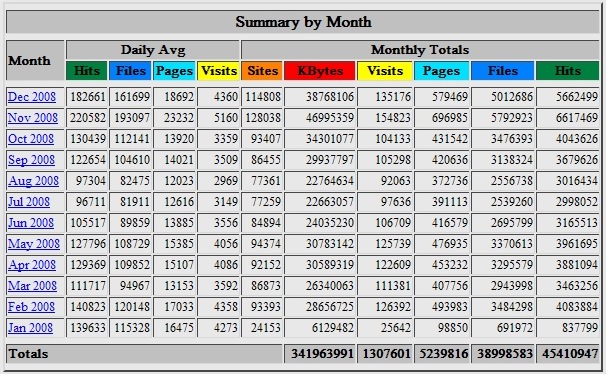 Broken Hit Counter for most of Jan. 08, plus several days in Oct. and March 08 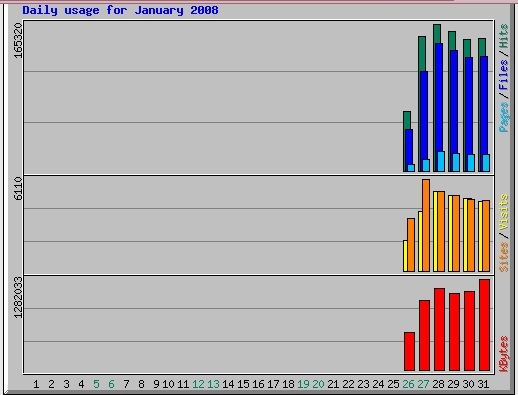 ...forgot to take a screen shot for 2007
My first big media year. I was invited to be the national spokesperson for a product we all have in our homes
and did a 25 day TV/Radio media tour.  Lastly, I was also on the cover of a national magazine! 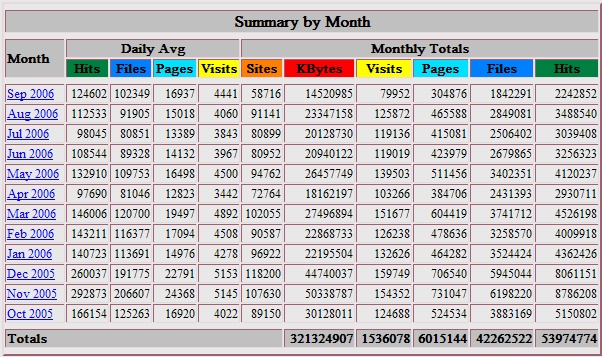 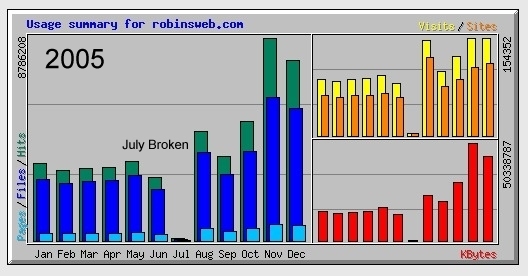 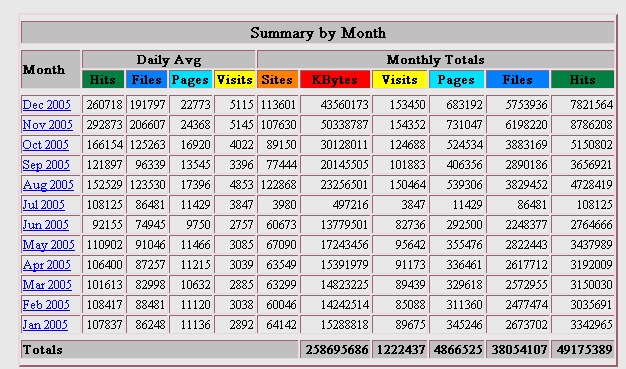 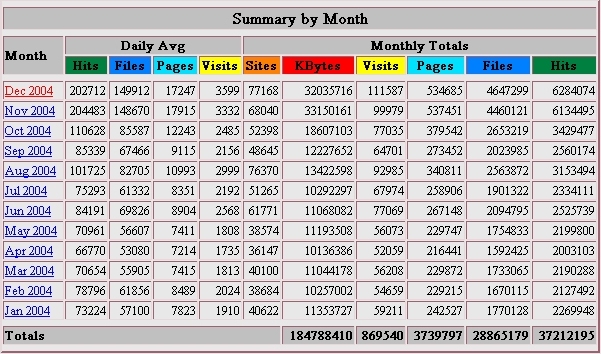 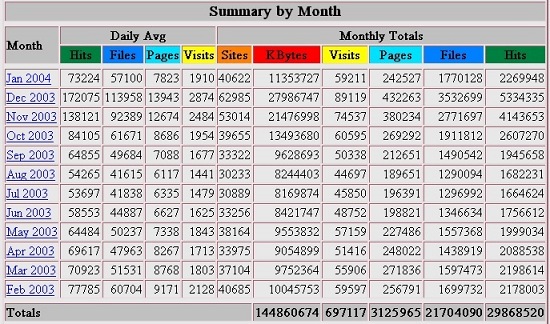 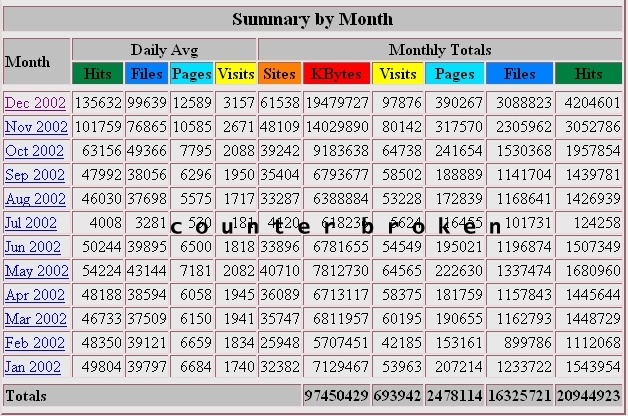 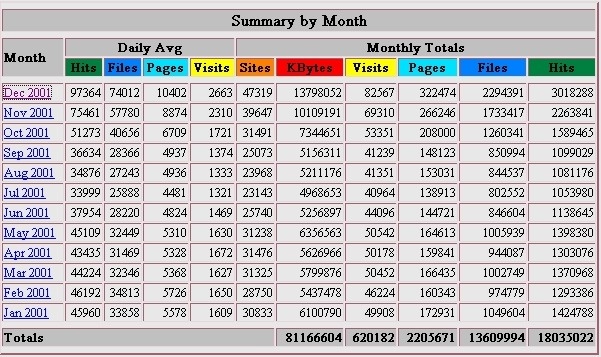 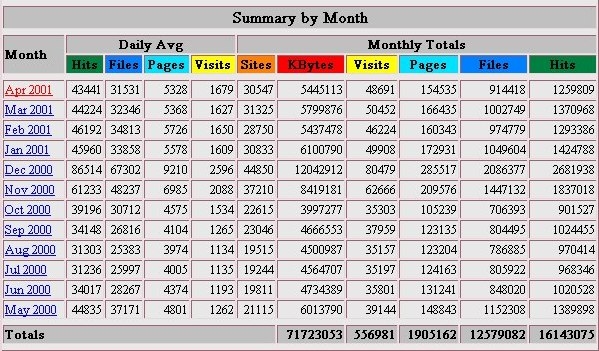